Make it difficult for the souvenir hunters and vandals from taking away your signs!
LPfast.com offers permanent and re-usable security fasteners for wood post, round pipe, square tube and PVC posts.

Scroll down to view all items.

If you don’t see what you’re looking for – contact us – not all items are listed on the website. 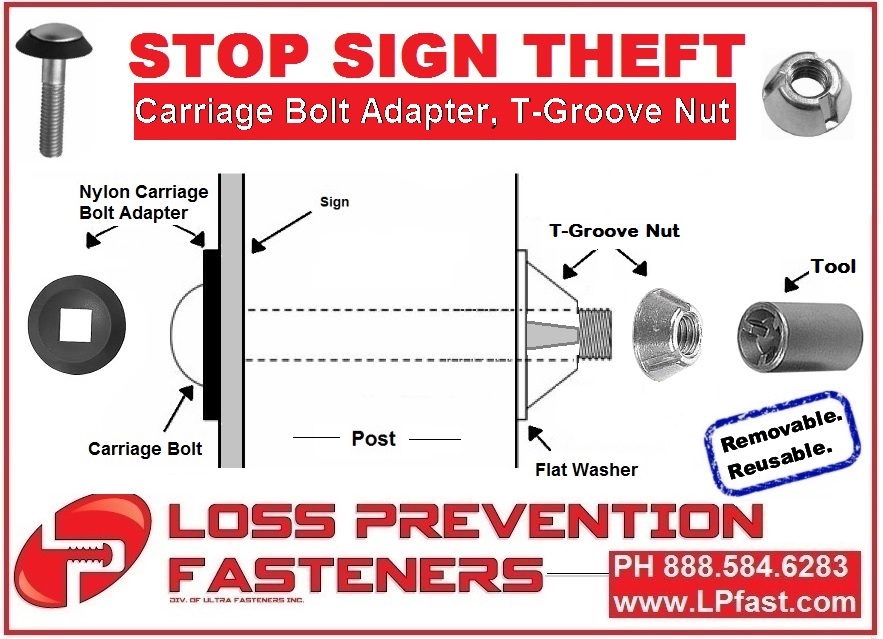 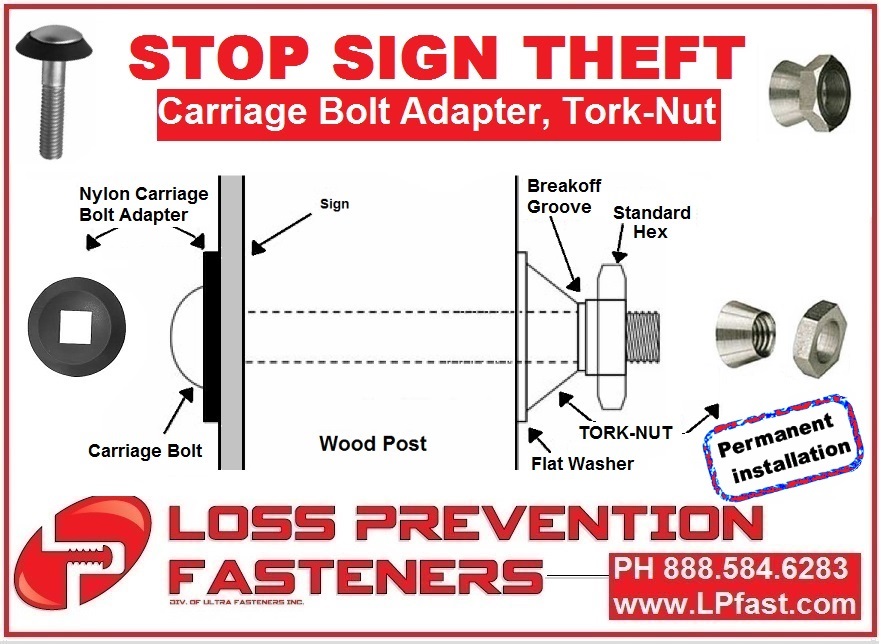 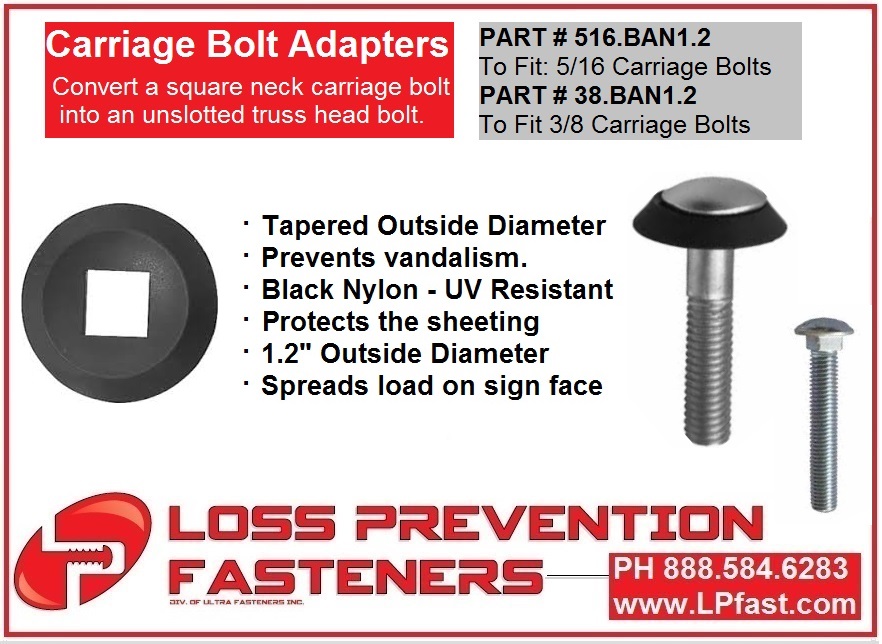 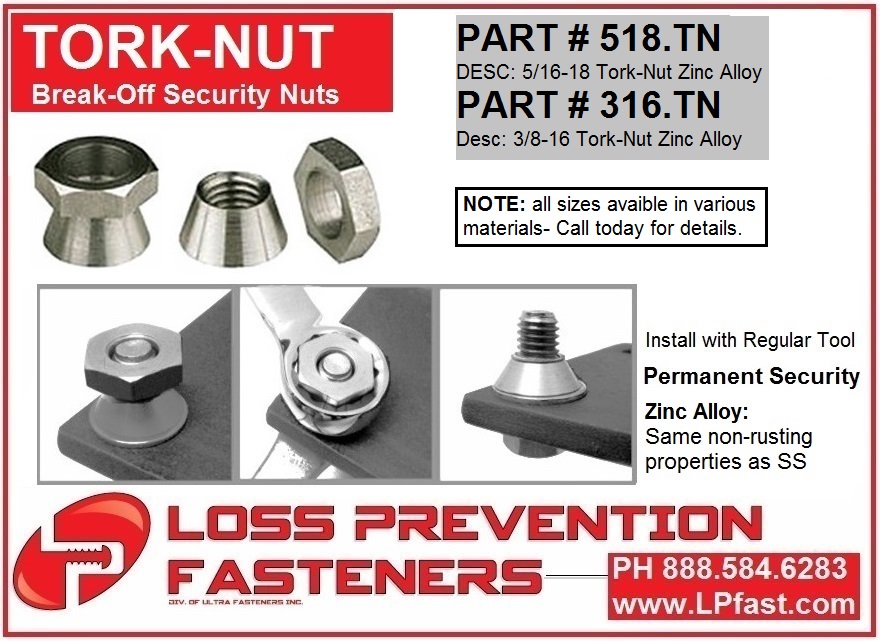 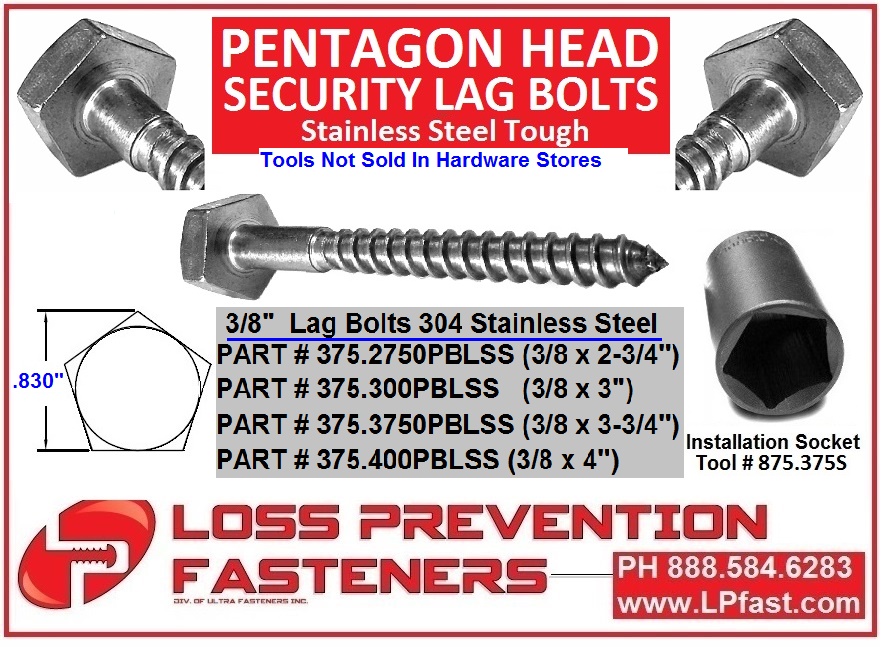 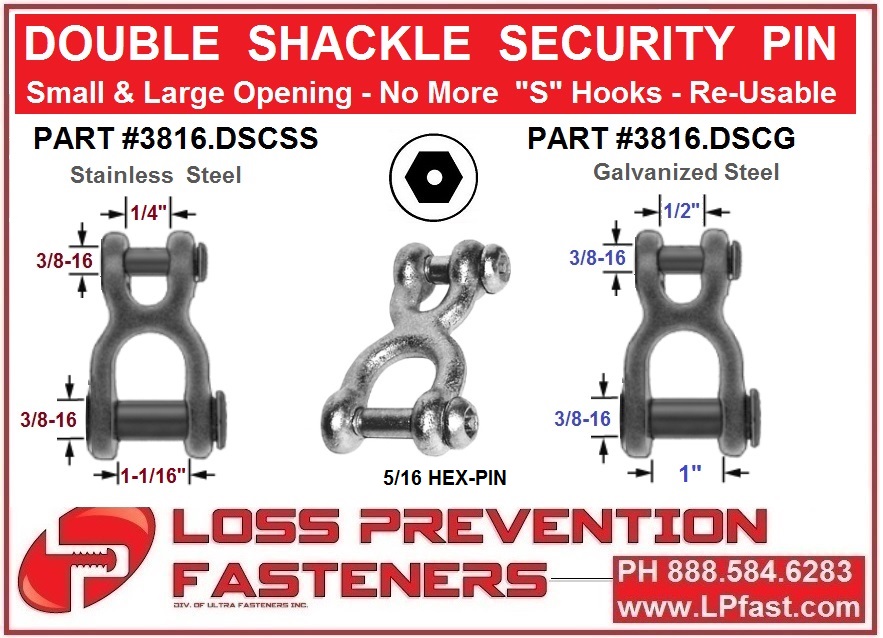 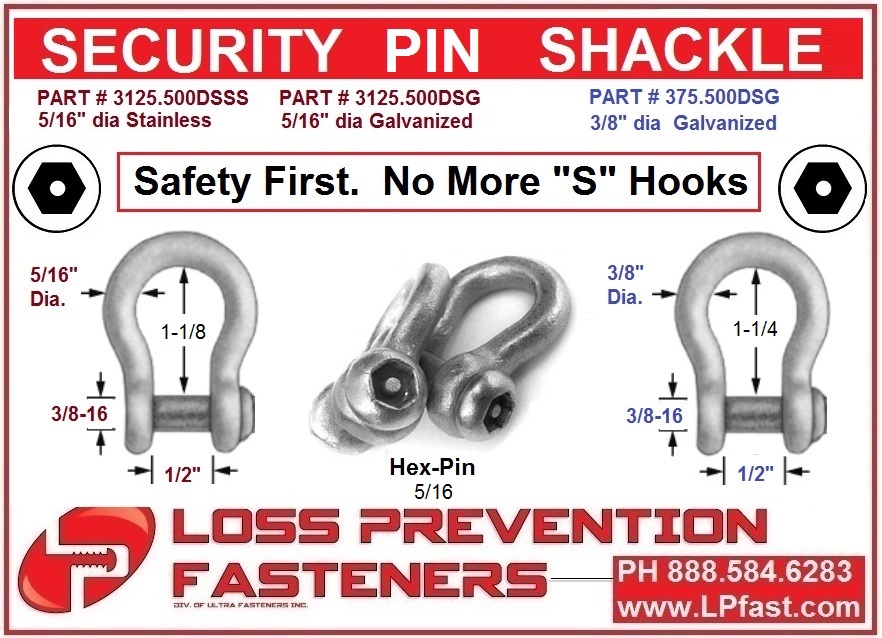 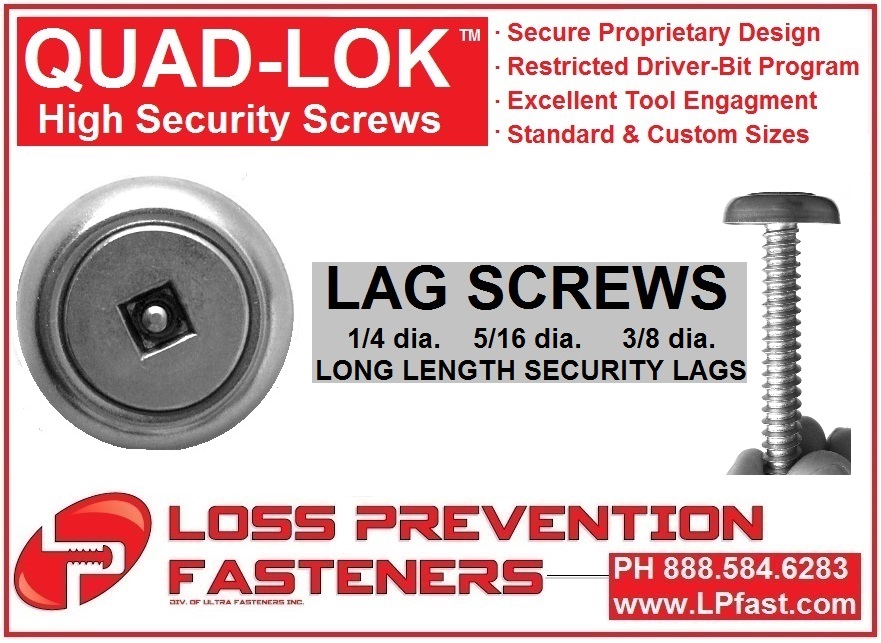 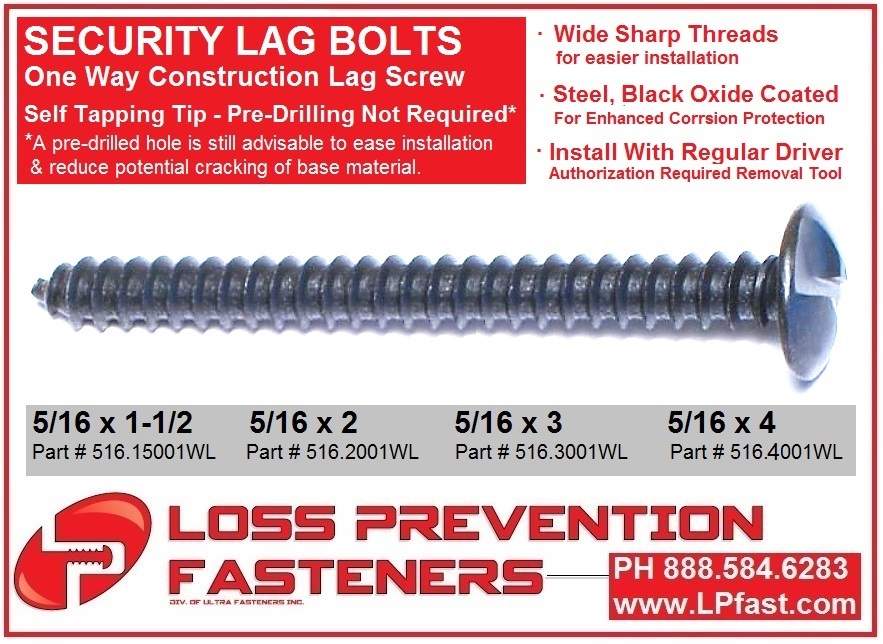 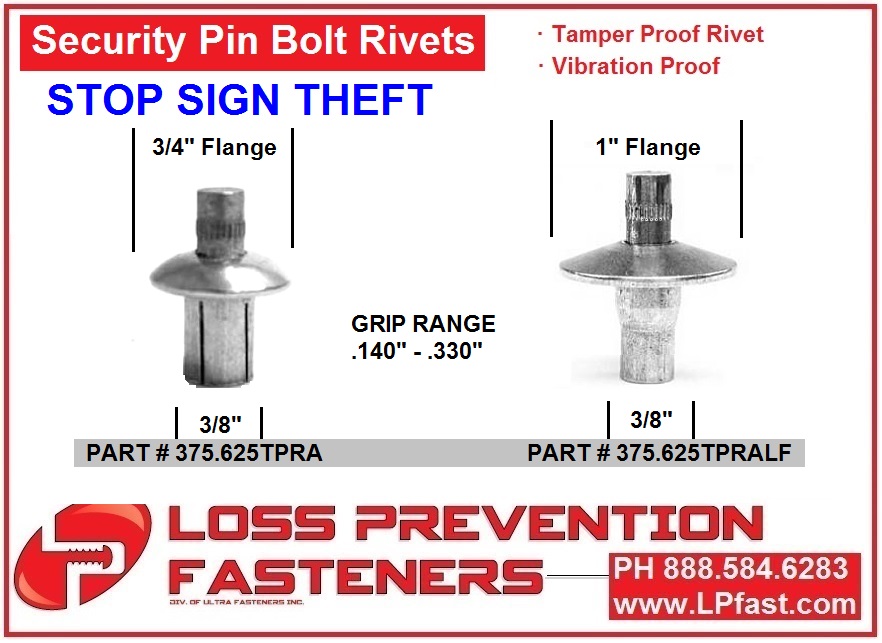 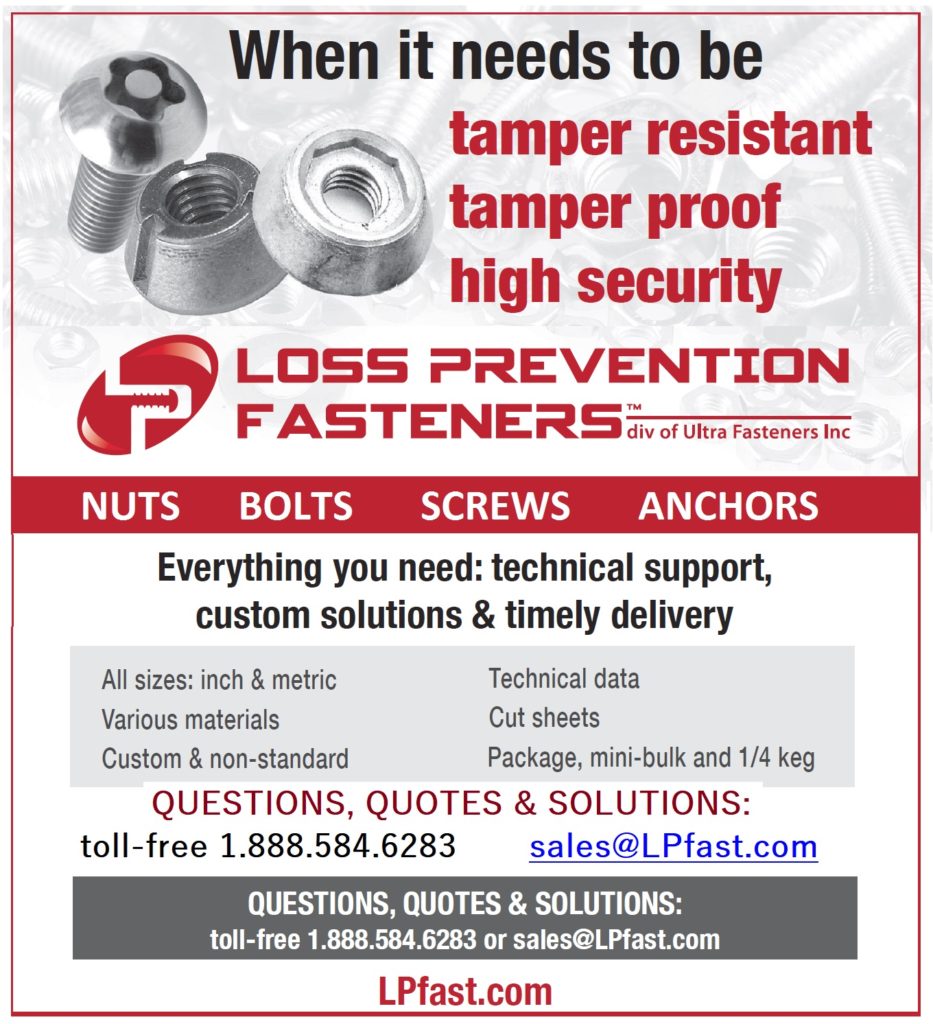 Why Do Stop Signs Have Eight Sides?

At the turn of the 20th century, American roads were chaos. Drivers didn’t need a license, lane lines didn’t exist, and stop signs hadn’t yet been invented.

When the first official stop sign did appear in Detroit, in 1915, it was small, white, and square, nothing like the red octagon we know today. But in 1923, a branch of Mississippi’s highway department suggested a change—what if a sign’s shape could denote the kind of hazard ahead? The logic was simple: The more sides a sign has, the more dangerous the upcoming stretch of road is.

Circles (which were considered to have infinite sides) designated the riskiest hazards, like railroad crossings. Octagons denoted the second most perilous hazards, like intersections. Diamonds signaled less-tricky stretches, and rectangles were strictly informational. We still use these parameters today, though no one knows why the nonagon drew the short stick.

This story originally appeared in the July 2014 issue of Mental_Floss magazine. Thank you. 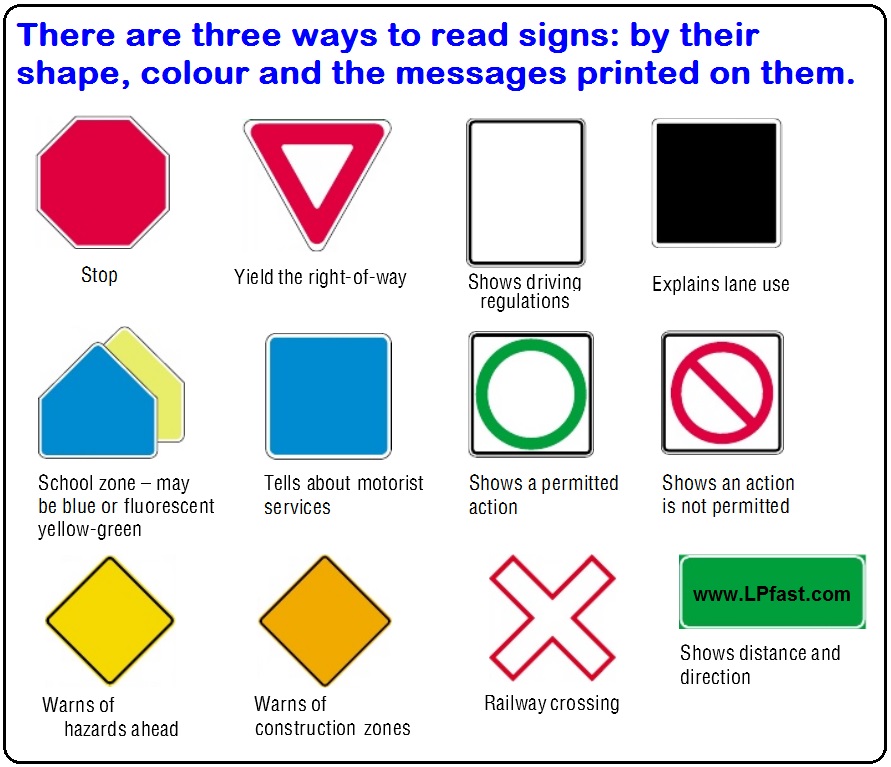